My sisters and I have always been Star Wars fans, so when we heard another movie was coming out there was no way we were going to miss it. Even if we had to drag our, at that time non Starwarsish cousin along.

Not so long a time ago in a town not so far away, three Jedi - One of whom looked remarkably like a Sith - Leia and two grownups one of which pretended to be Hans and the other who made no effort what so ever, made their way to a movie theater. Oddly enough they had no need to tell any one which movie they were going to see. And one of the staff almost bounced around asking to take a picture. Whispers started as they climbed to their seats. Children (what were they doing watching an M rated movie?) pointed and whispered to the parents, "Jedi, look there and Leia." 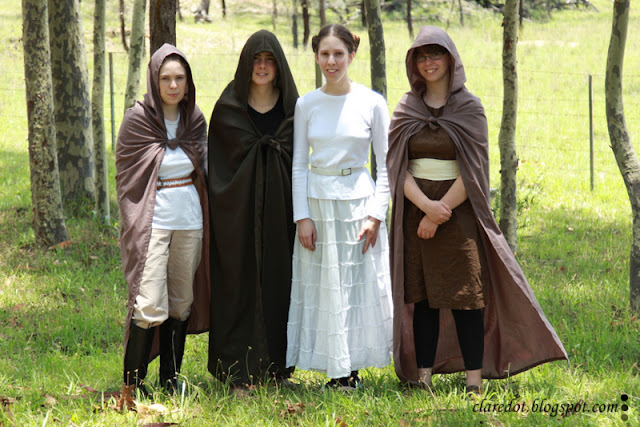 And so we watched Star Wars The Force Awakens. I enjoyed it greatly. Although I must say that it felt a little repetitive of the previous movies. I remember thinking while watching it oh look an even bigger death star with one tiny weakness I rather hoped the characters would find some slightly different way of getting rid of their problems and not just replay the plot of previous Star Wars movies.

I still loved it. I just hope they do a better job next time in thinking up something new. The Force Awakens brought us some really interesting and mysterious characters, I'm sure everyone is wondering what their backstory is and who they really are. I liked meeting them and seeing some old faces. I am really looking forward to the next movie. 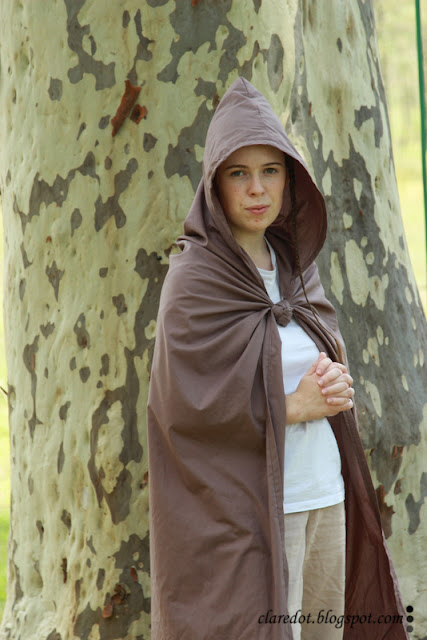 My wardrobe cosplay of a random Jedi. And below is Alice Leia holding an invisible blaster. 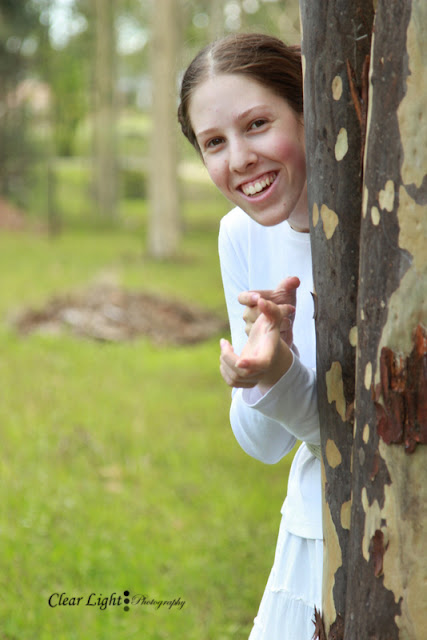 I am also pleased to say that my cousin Jessica enjoyed herself, just as much as we did, (maybe more so because she hadn't seen the plot points used before.) You can read her version of it here on her blog. Which I might add looks fabulous after its new makeover, given it by Alice and I. 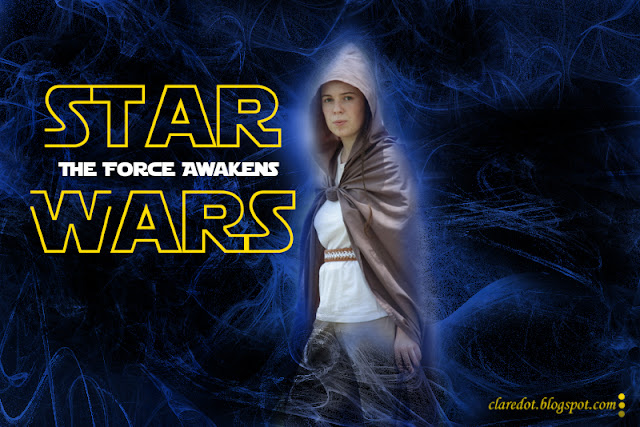 Have you seen The Force Awakens?
What do you think of it?
fantasy , movie review , sisters
4
Newer Post Older Post Home

Clare Farrelly is a professional photographer. She is an Australian and lives in NSW Australia. In her free time she likes to read, do random crafts or sewing projects found on Pinterest, journal, write articles and stories. Most important, she is a daughter of the living God, saved by his grace.

My name, as you may have gathered, is Clare Farrelly.

I am a self-employed photographer. As the eldest of six I spend a lot of time helping around the house, often listening to an audio book at the same time. I am an Australian and live in NSW Australia. Though I am a homeschool graduate, I am still studying a little and learning new things every day. In my free time I like to read, do random craft or sewing projects I found on Pinterest, journal, write articles and stories both short and really long. Most important of all, I am a daughter of the living God, saved by his grace.

or on Google Friend Connect 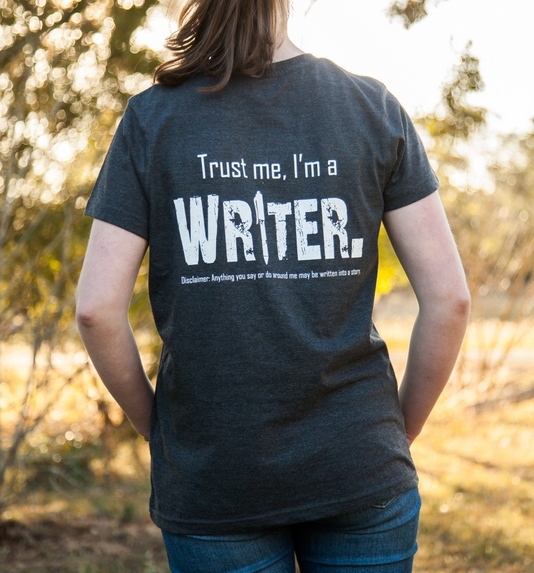